From memory, I started this project for the challenge of it. And it surely was! 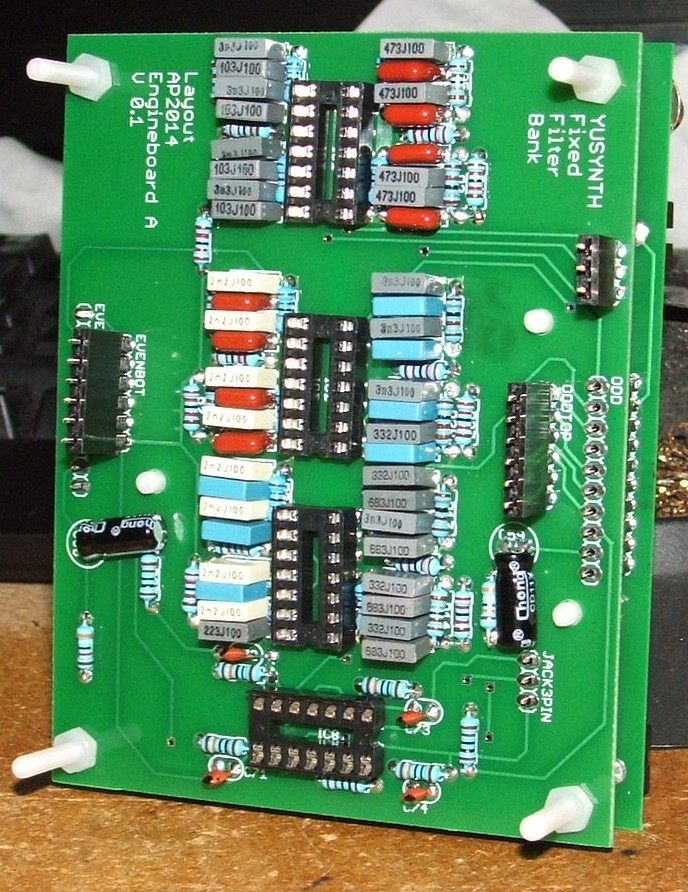 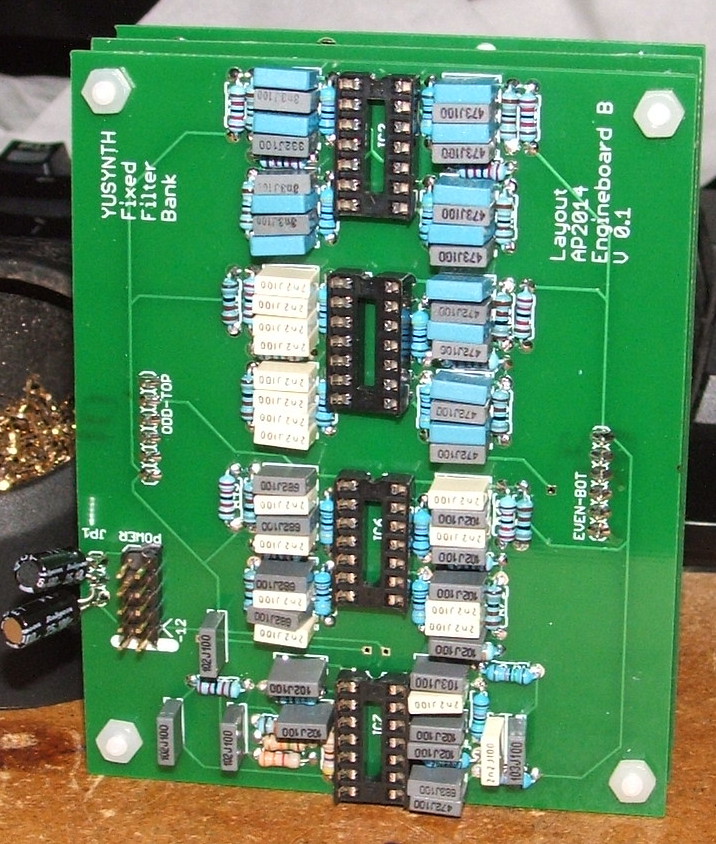 These were my first take on the main circuitry for the FFB. Some of the opamps had their power rails reversed. This was a pain to fix, involving trace cuts and wiring. Worse, though, was that some of the pin headers had their orientation messed up from one board to the next below it -- one would be zero degrees rotated, the next PCB expected that pin header to be 180 degrees rotated. Cutting and rewiring ten separate tracks for at least one header was, in my opinion, unworkable. 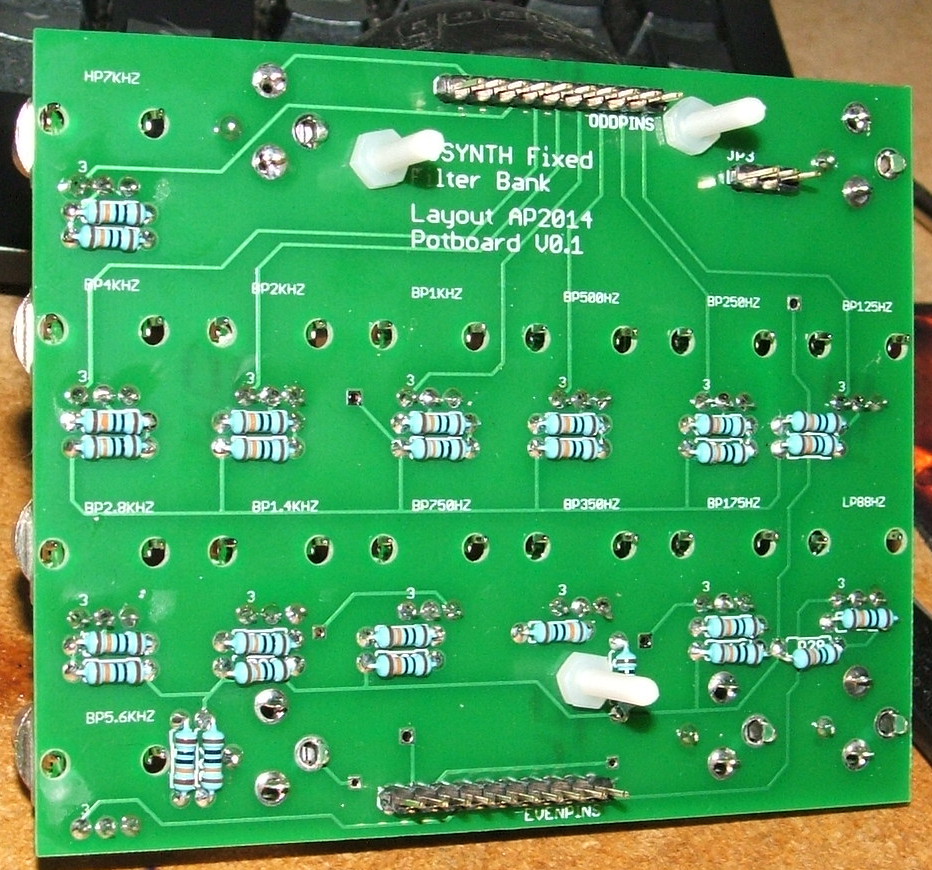 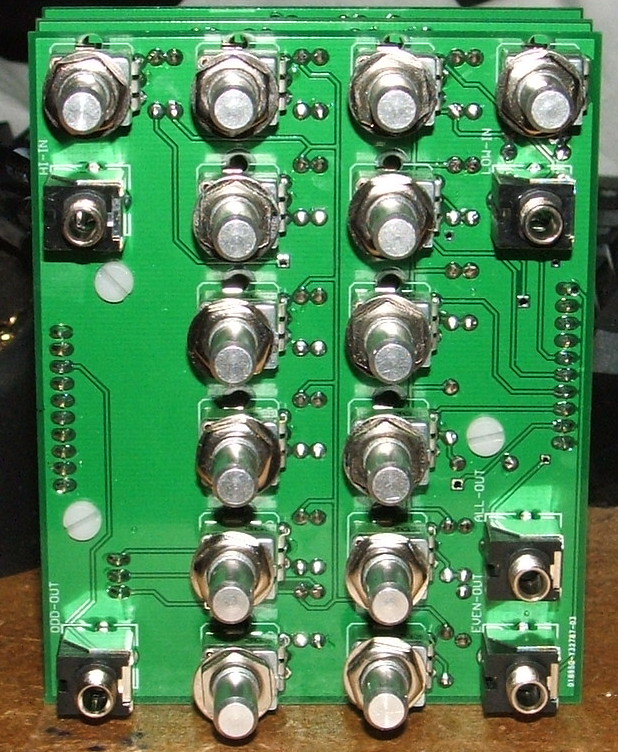 Thankfully, the PCB that had all the jacks and relatively expensive Alpha 9mm pots on it could be recycled to be used with the next revision of the engine PCBs. 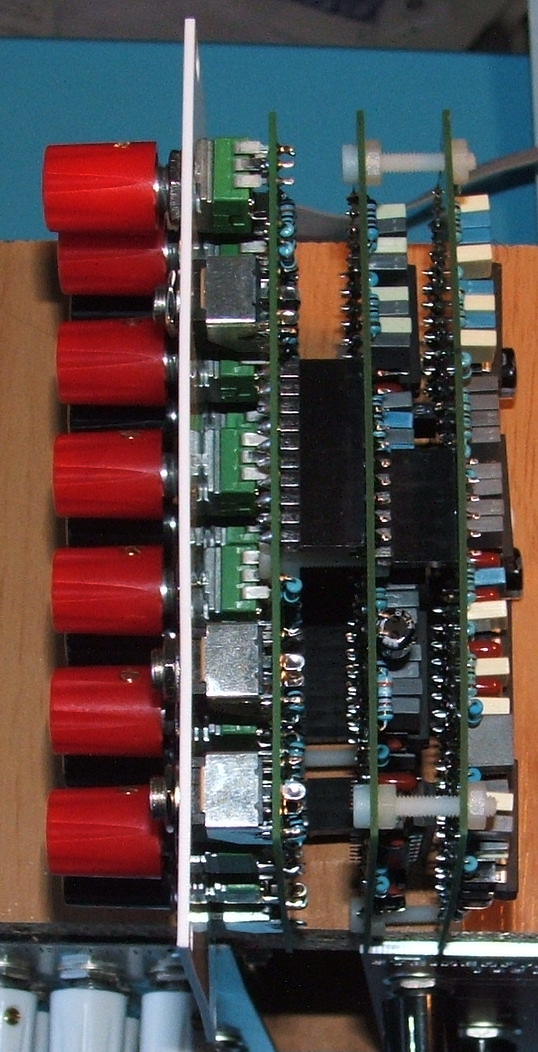 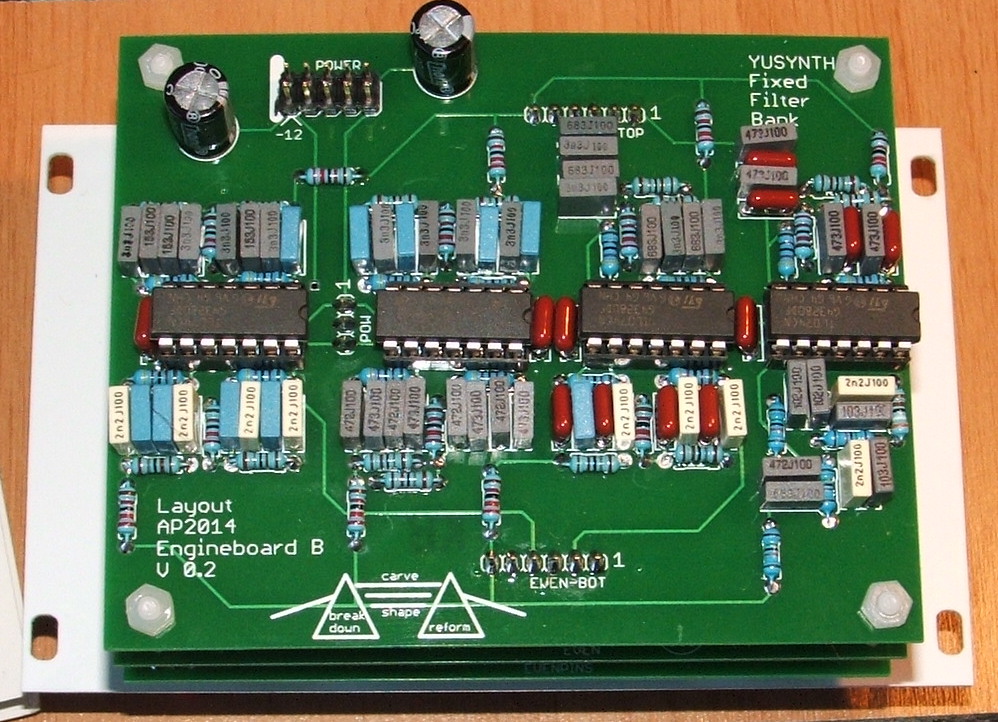 It felt so good once it was all working correctly, though! And yes, it took a lot of capacitors to get this one done... bear in mind there are two engine PCBs for this project! (As well as the potentiometer board!) The wooden panel material was chosen by Rullywowr, who I got to laser-cut my panel design on acrylic for me.